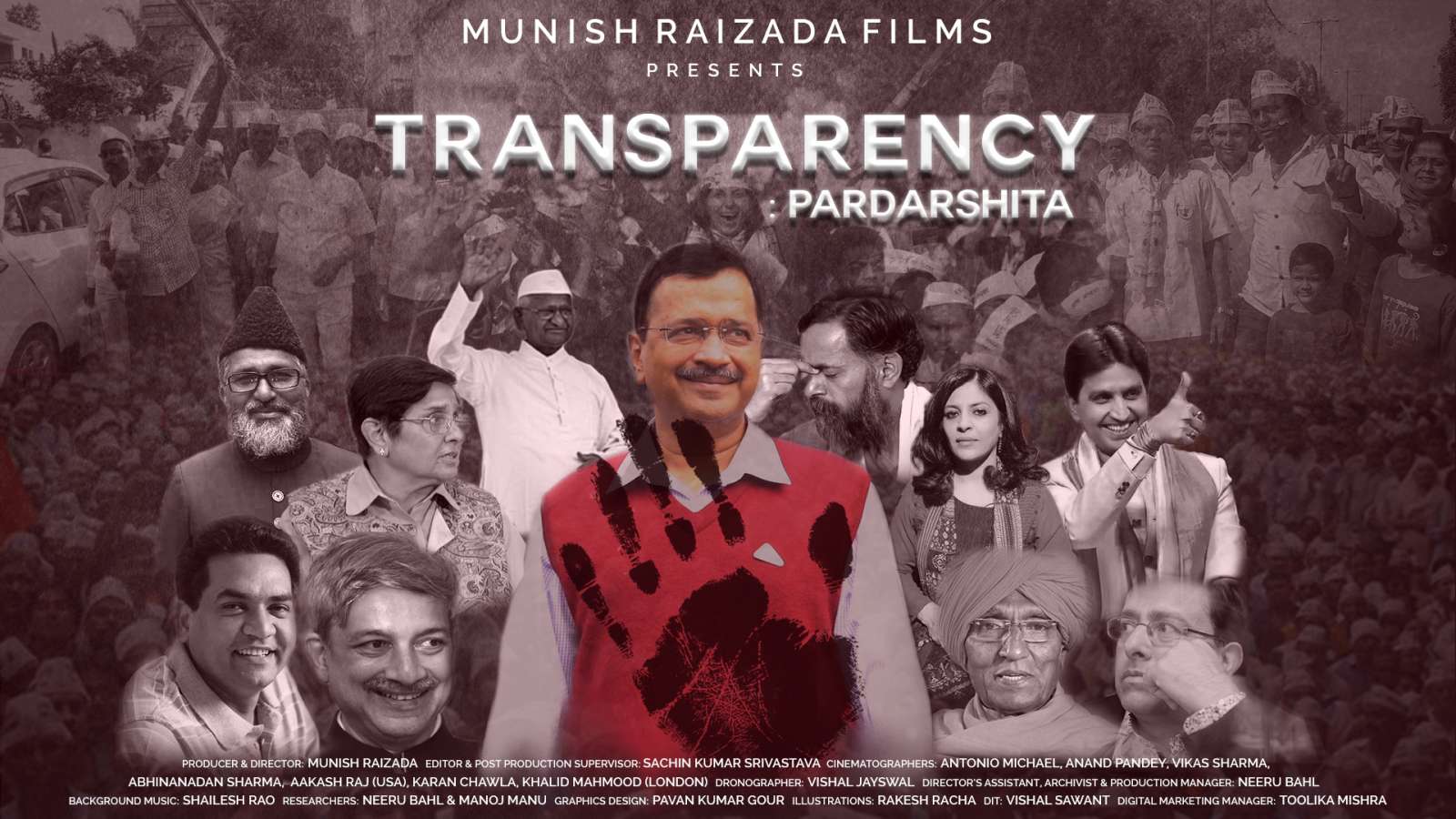 Arvind Kejriwal had vouched about transparency in AAP’s funding but now has hidden its funds. Munish, the protagonists sets on achase for hidden funds of AAP. Will he succeed? Will he not?

The director and producer of the documentary series Transparency: Pardarshita, Dr. Munish Raizada was an active participant in the Anna Andolan at the forefront. He was also the core member of the Aam Aadmi Party. In this Documentary he has tried to portray the issue of political funding which led to the slaughter of the principles of AAP and also the trust many people who inevitably dreamt of corruption-free politics.